⁣This video is the long-awaited end for the Mega Keri series. The video starts with a sign of “Four years ago” and then the last seconds of the last Mega Keri video from 2016 where she said, “I’ll be back and who knows maybe I will be even bigger” (don’t remember the exact quote). Then black fade scene transition. Starry background and picture of the planet earth (like in some final scenes in some Growth Dreams videos), and a completely nude Keri starts appearing from some point in the planet, growing more and more, crushing countries under her feet as she moans and says stuff like “how she loves how much is she growing, that she deserves to be that big”, etc. (improvise). The idea is to be nude, with the nipple covers, and then for the crotch two options (covered by one hand or she standing sideward without covering, so she doesn’t show anything from down there). She grows and grows till practically be three times taller than the earth’s diameter/size while she is stepping on the planet and then scene transition. The next setup is similar to the one in “Darenzia The Planet Destroyer” but I would like to use a picture of the earth instead of the “earth balloon”. Then for this scene basically is Keri completely nude (with the nipple covering white or skin color) She will be walking side by side around the planet, crushing stuff with fingers, boobs, and tongue. I would like a very horny attitude with a lot of boob self-rubbing almost every time she speaks and talks about how turned on she feels due to being so big. For sound effects is fine just booms every time she interacts touching the planet with her body. No need for catastrophic scenes as in Darenzia’s video if this would turn more expensive the vid. After 10 minutes or so of crushing, eating, and other stuff; she must say that it’s still not enough, that she wants to be bigger, and just when she is behind the planet she starts growing again (boob rubbing every time she grows) and before her crotch is visible (because of growing taller as the planet will not cover her anymore) then scene transition with starry background and she moaning as she keeps growing. Then another scene transitions and we find Keri staring at the planet in front of her which is turning smaller and smaller, start being like a tennis ball, but keeps shrinking compared to her till be like a pea while she speaks about how insignificant is the planet compared to a goddess-like her (improvise). Finally, she decides to stop the suffering of humanity, she grabs both boobs with each hand and crushes the planet in her cleavage (the scene could be in POV style maybe, not sure, you can decide what would feel better). After doing this she gives a mixture between a moan and an evil laugh and then looking at the camera she says something similar to “this could be the end but… I want to be endless…” She starts moaning again and growing while rubbing her boobs. The vid ends with some planet such as Jupiter or so, and Keri growing in the distance, implying that she will grow 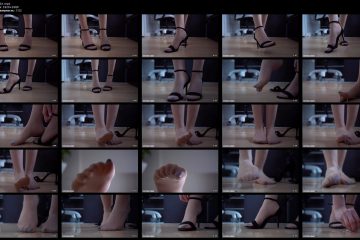 Your Little Step-Sister Shrinks You Down For Revenge

Sweetkiss 69 stick out your little tongue and lick

Giantess Peach I Want To Be A Part Of You

Giantess Mila TOO MUCH ASS 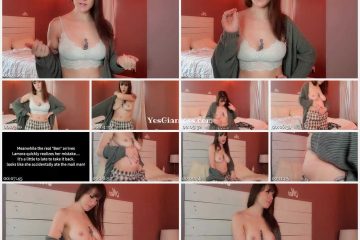 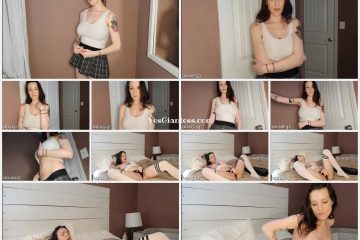 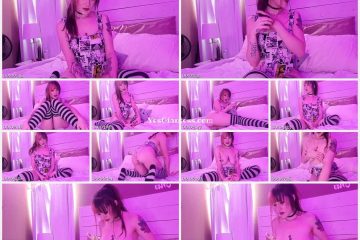 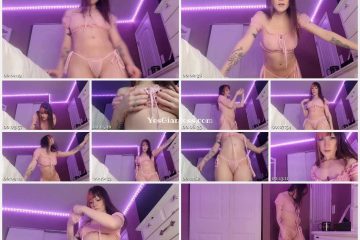 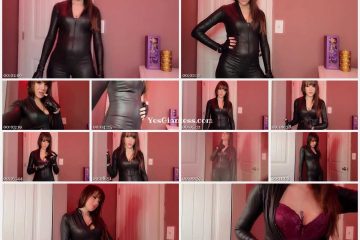 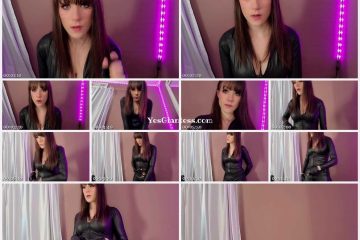