Carter has been dating this guy Jeff and he doesn’t treat her very well.
He’s blowing her off on another date, she thinks he is cheating.
Taylor is her best friend.
She tells him everything, but he has secretly been in love with Carter for a while and he finally gets the courage to tell her.
He confesses that he would pamper her an do anything for her.
She tells him to prove it and puts her feet in his lap asking for a foot massage.
She giggles and tells him that it would be better if he was naked.
He was little embarrassed but he strips down.
She laughs as she shoves her feet in his face and makes him worship her feet.
She is almost convinced he would do anything for her.
There is just one more thing.
She pulls out a chastity device meant for her cheating boyfriend, but she thinks her new foot bitch should wear it. 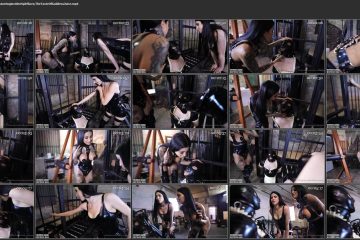 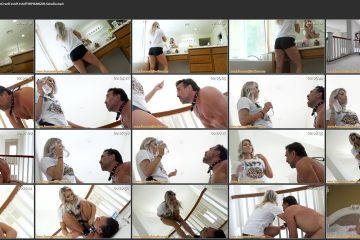 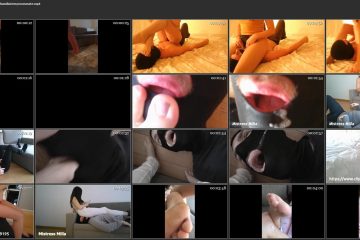 Mistress Milla starring in video I humiliate my roommate 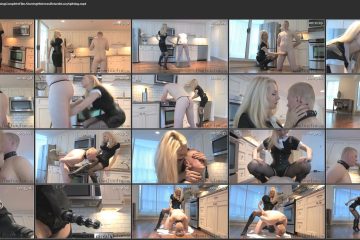 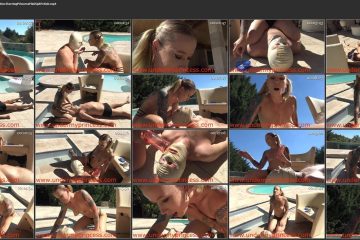 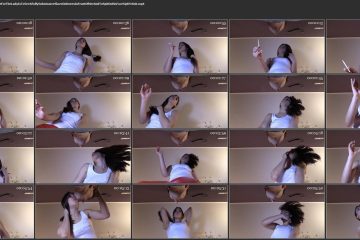 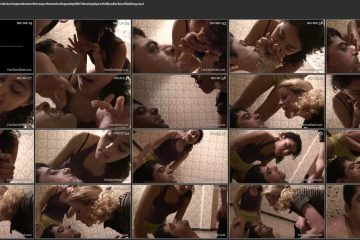 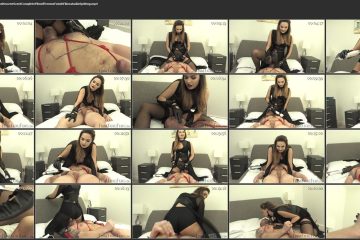 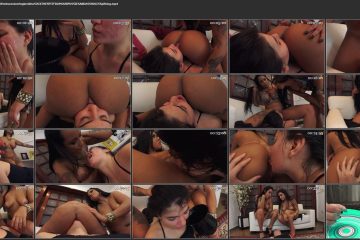 Bruna, Rebecca Santos and Babi Ventura starring in video SUCK THE SPIT FROM OUR PUSSIES AND ASSHOLES Spitting 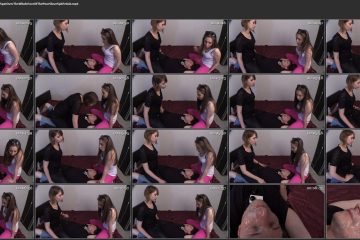 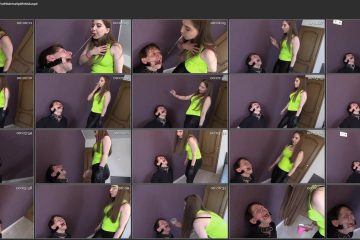 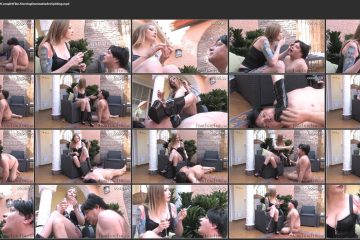 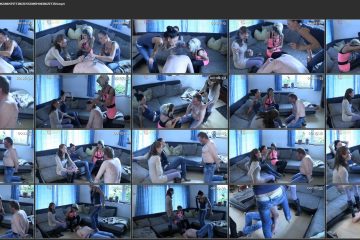 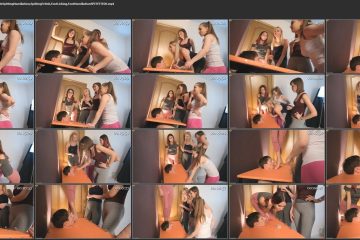 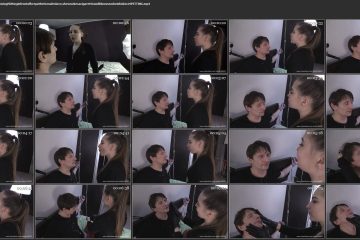 Beautiful Girls Woooooooow amizing!Sitting in front of her pathetic male slave, she smokes a cigarette and blows smoke in his face SPITTING 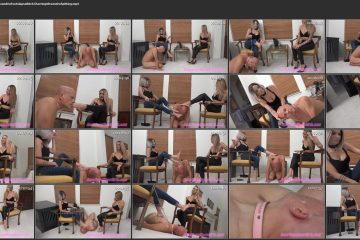 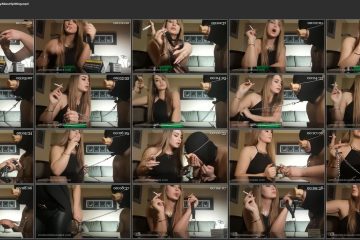 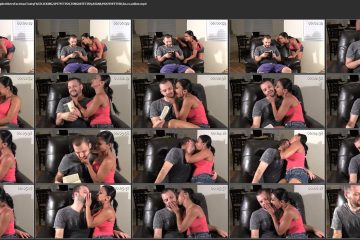 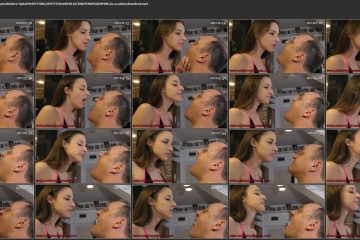 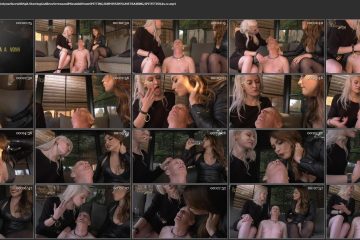 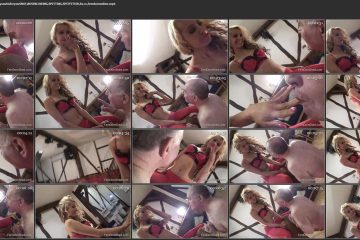 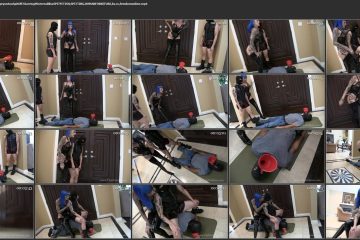 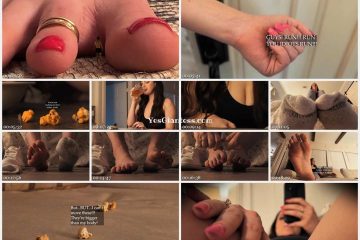 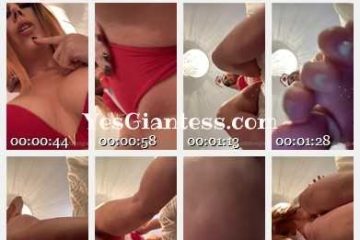 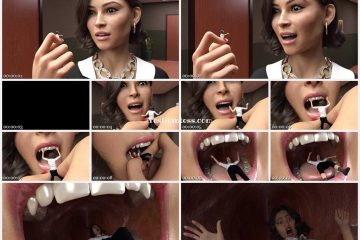 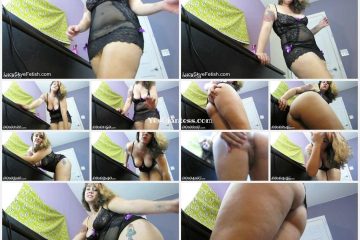 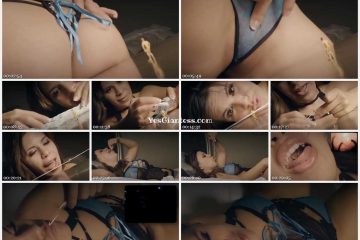 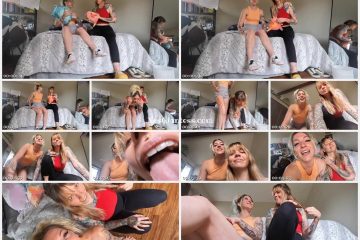