After much effort Lady Lillith has her slave all trussed up and suspended in the dungeon.
He is now her human swing.
As the scene opens she is pulling on the ropes and making him move like a swing.
“Now I can play with you as much as I want” she says, hopping up on him, walking across his body and then plunking her bare ass on his face.
She shifts to completely cover his nose and mouth.
When he starts to struggle she gives him a breath but then quickly sits on his face again.
“You’re my new swing set” she says.
This clip is a unique combination of bondage, trampling, foot worship and face sitting and when Leilana starts legitimately swinging she pulls her skirt out of the way so you get a great view of her silky smooth pussy.
Leilana even does some acrobatic stunts on the slave before again sitting on his face and telling him to lick up all the sweat.
When she has had enough she tells him not to go anywhere as she might have some friends over later to try him out.
She sets her swing in motion and walks from the room.
“Don’t go anywhere” she calls back at him. 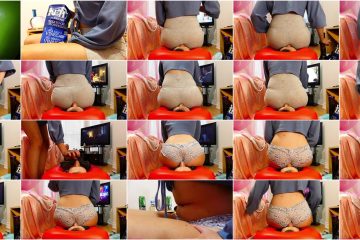 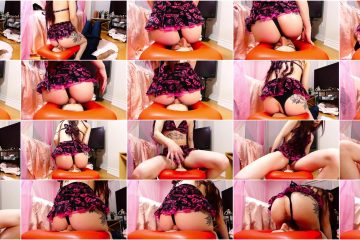 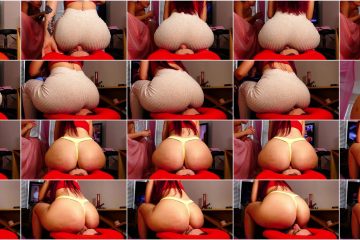 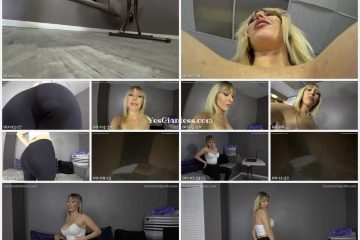 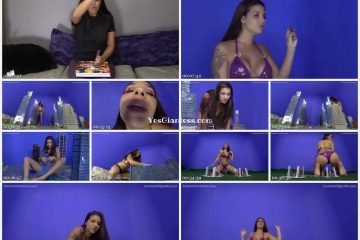 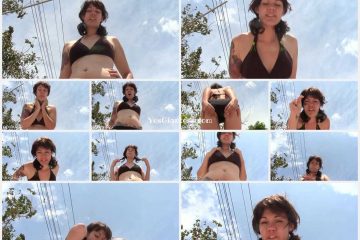 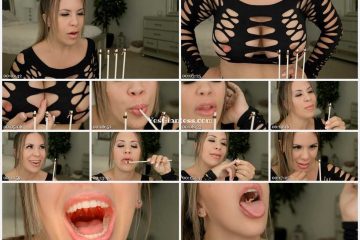 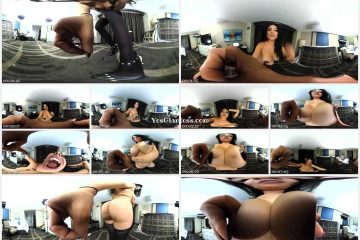